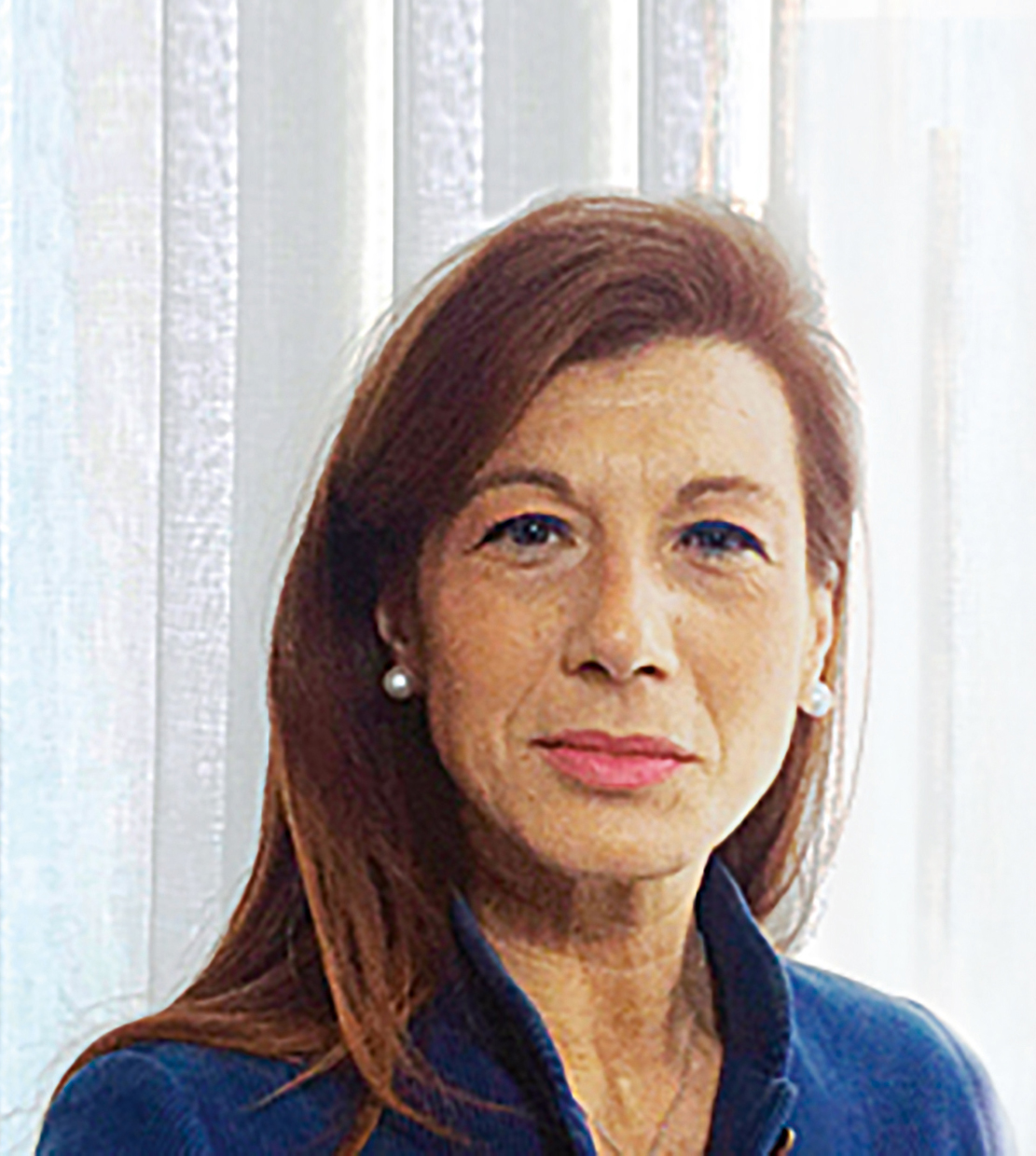 Bruna Szego was graduated in 1989 with honours in Law from the LUISS University in Rome, defending a thesis on commercial criminal law. She is qualified to practise law. She joined the Bank of Italy at its Head Office in 1990 working for the Supervision Area, where she helped devise the domestic and European framework for non-bank financial intermediation and contributed to drafting the Consolidated Laws on Banking and on Finance. In 1999 she moved to the Law and Economics Unit, where she carried out analysis and research on corporate governance, civil justice, and finance for growth. She was involved as national expert in European projects concerning corporate and financial markets law, and played a part in the reform of Italian corporate law and bankruptcy law.

Returning to the Supervision Area in 2007, the following year she was appointed Head of Division in the Supervisory Regulations and Policies Department; in this capacity, among other things, she was responsible for regulations for bank corporate governance, remuneration systems and protection of bank customers. She joined the senior management of the Regulation and Macroprudential Analysis Directorate in 2014 where she was responsible for coordinating the work to implement the new European rules on bank crises. She became Deputy Head of the Directorate in 2016. She has published articles and papers on her areas of interests, spoken at numerous conferences and appeared on behalf of the Bank at Parliamentary hearings. She has been a member and President of the Bank of Italy’s recruitment boards for new graduates.
She has represented the Bank on a number of occasions, at European level as well. She is currently alternate member of the Single Resolution Board set up within the Single Resolution Mechanism. She is also a member of the EBA Resolution Committee.

She became Head of the Regulation and Macroprudential Analysis Directorate on 26 January 2017.