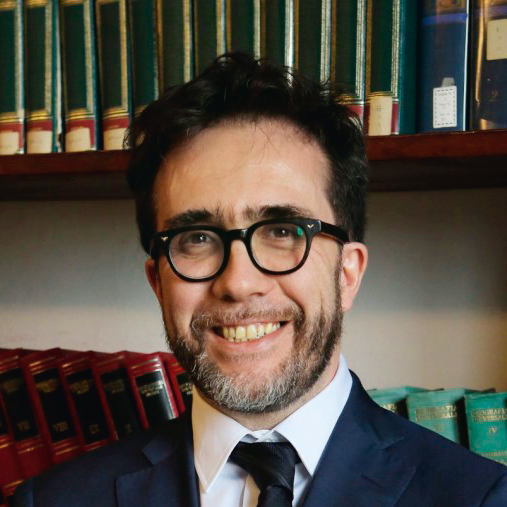 Cosimo Pacciani has been the Chief Risk Officer for the European  Stability Mechanism since 2015. He has joined this key European institution as Senior Credit Officer and Deputy Head of Risk in 2014. Previously, he spent 20 working in the City of London. He has been for eleven years at Royal Bank of Scotland, where he has been Chief Operating Officer for the Group Credit Risk function and Head of Risk and Compliance for the Asset Protection Scheme, the mechanism established to rescue the British banking system. Previously, at RBS he was Head of Credit Risk for Corporate and Public Institutions in Europe. He has worked previously in portfolio management at Credit Suisse First Boston and for the London branch of Monte dei Paschi di Siena in London, dealing with derivative products and portfolio management. He holds a Ph.D. from the Faculty of Economic Sciences of the University of Siena and a Master Degree from the Faculty of Economics of the University of Florence.