Bank of Israel - Supervisor of Banks 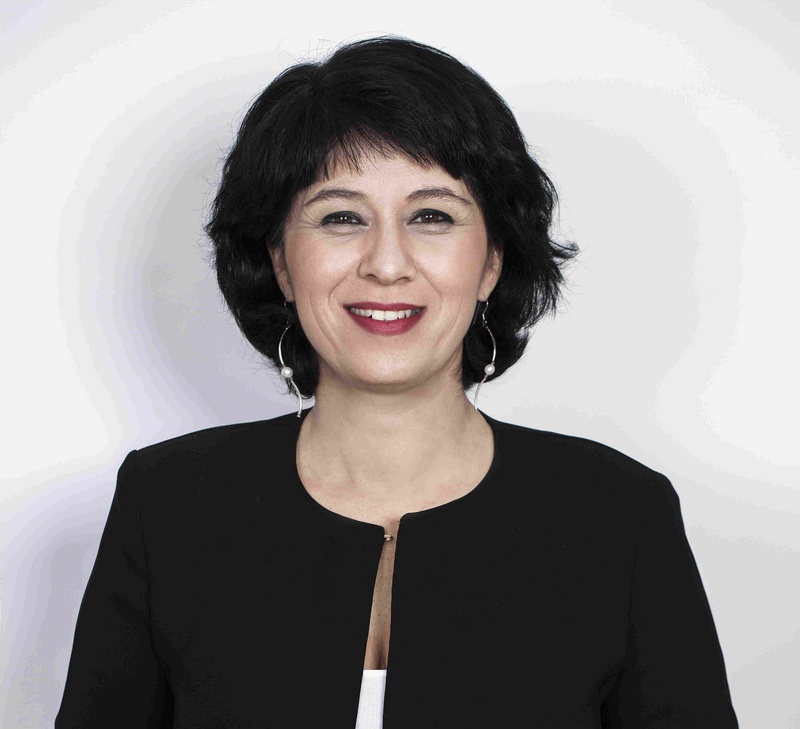 Bank of Israel - Supervisor of Banks

Dr. Hedva Ber has more than 20 years of experience in banking, risk management, and regulation. She began her career at the Bank of Israel as an economist in the Banking Supervision Department, and later served as an economist and as head of the capital markets area in the Research Department. Within that framework, she published several papers on the capital market and the banking system. In 2005–08, she was sent to represent the State of Israel on the Board of Directors of the European Bank for Reconstruction and Development (EBRD). In 2008, Dr. Ber joined Bank Leumi and served as deputy head of its Capital Markets Division. In 2010 she established the bank’s Risk Management Division, which is responsible for, among other things, bringing the bank’s activities in line with the increasing demands of global and domestic regulation. Since then, Dr. Ber has served as Bank Leumi’s Chief Risk Officer and member of management, and heads the credit risk committee, market risk committee, and operational risk committee.