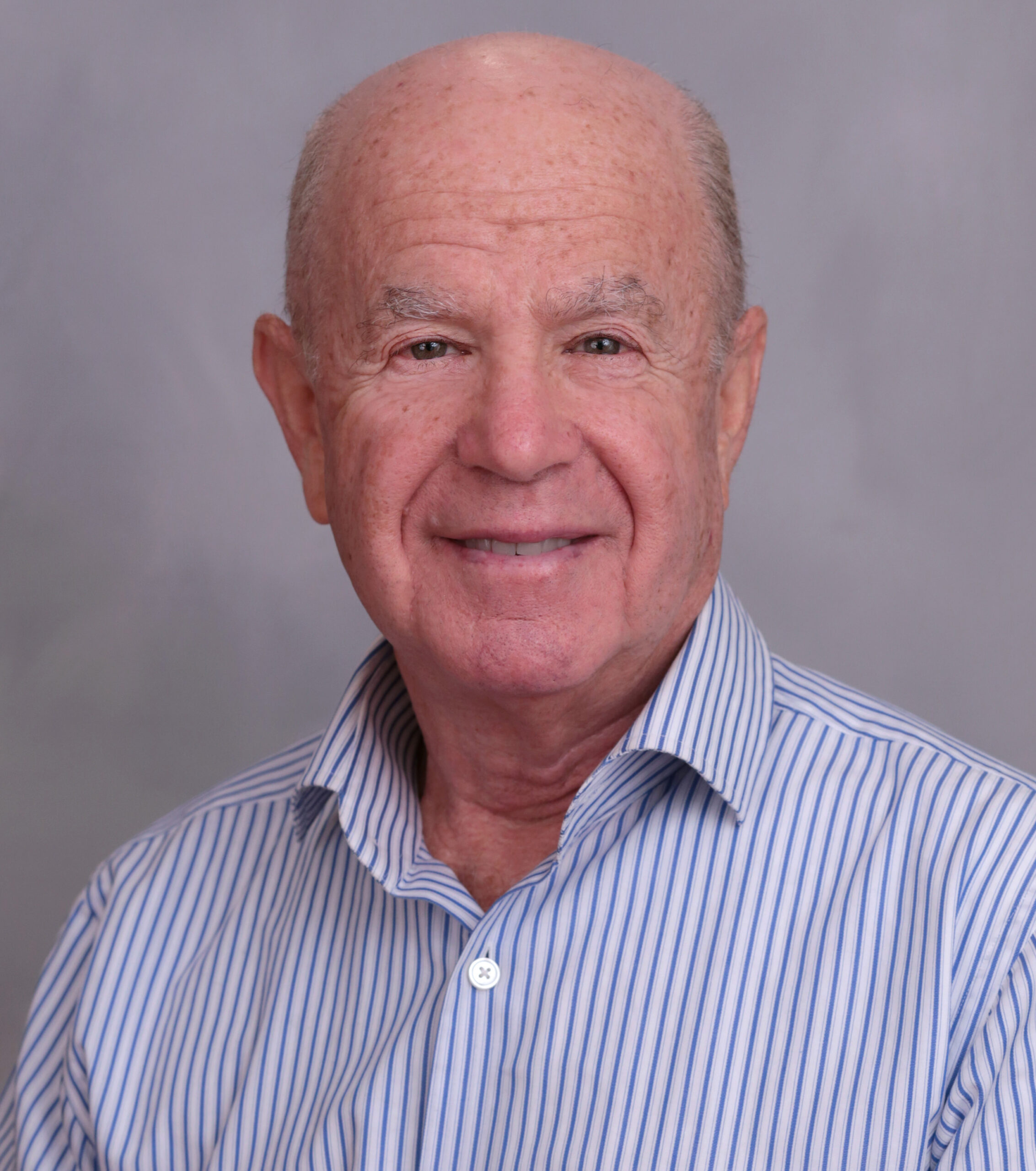 IRMC keynote speaker, Edward Altman is professor of Finance at NYU Stern School of Business. He is also permanent conference chairman of IRMC.

Edward I. Altman is a Max L. Heine Professor of finance and the director of research in Credit and Debt markets at the Salomon Center for the Study of financial institutions at the New York University Stern School of Business. Dr Altman received his MBA and PhD in Finance from the University of California, Los Angeles.  Prior to serving in his present position, he chaired Stern’s MBA program for 12 years. Dr. Altman was named to the Max L. Heine endowed professorship at Stern in 1988.

Internationally recognized as an expert on corporate bankruptcy, high yield bonds, distressed debt, and credit risk analysis. He served as President of the Financial Management Association in 2003, and was appointed an FMA Fellow in 2004. Dr. Altman was named one of the most influential people in Finance by Treasury & Risk Management magazine in 2005, he is a Founder and Executive editor of the international publication and has published or edited many books and articles in scholarly finance, accounting, and economic journal. His work has appeared in many languages including French, German, Italian, Japanese, Korean, Portuguese and Spanish. He has been Chairman Emeritus and a member of the Board of Trustees of the Interschool Orchestras of New York, and a founding member of the Board of Trustees of the Museum of American Finance.